This conference will have a host of ex-professional players, scouts and coaches giving talks on talent identification and development in football. The day will also feature unique live trials of released players (male 17-23yrs old) for you the scout/coach to observe. This unique blend of conference and applied practice will serve to create a unique collision space for ideas centering around talent identification and development.

Who will be speaking at the conference?

We have a number of ex-professional players, scouts, coaches and influencers in the game that will be giving talks on the specific areas of their expertise. We are delighted to state that Gordon Strachan, Mark Anderson and Mike Armiger will be at the event plus many more speakers. Please see speaker bios below.

What sort of topics will be included?

Topics will include a wide variety of topics but the theme is related to the FA four corner model of talent identification and development. Some topics that will be discussed are character and personalities of talented players, social factors that influence talent, family influence, acquisition of talent, how to coach talented players and how to develop players to reach their full potential and more.

What's included in my ticket / will the day look like?

You will have a full morning of networking, active discussions with industry leaders then in the afternoon there will be opportunities to watch the released players on trial. The event will also have food provided (lunch) and there will be teas and coffees available too. You will also get a conference handbook (online). Finally, you will have unique access to watch released players and out of contract / free agent football players and to network / talk with them.

How will I get there?

The University of Northampton is situated in the center of England close to the M1 with easy accessibility. It also is very close to Northampton train station (short walk 5-10mins) that is on a commuter line from London to Birmingham. Please find more details here

Is there parking at the university?

Free car parking is available in car park 4. The postcode for car park 4 is: NN4 8RP

N.b Waterside Campus has 2 entrance points but there is no through route between them (i.e. the two car parks). Additionally, if you park in Car Park 1 there is a charge of £1 for the day, please be aware of this.

Who is this event for?

How much will it cost me?

There are two ticket prices, an early bird admission and general admission. The early bird ticket price for scouts and coaches with a Pitch profile will be further reduced by £10 to £39.99. A scout/coach profile is free to make on Pitch at www.pitchrmt.com (these tickets will be available until 19th July)

The general admission ticket is £59.99 and available from 19th July to 23rd July.

If you wish to receive £10 off the ticket price, then please make a free Scout or Coach profile on Pitch (www.pitchrmt.com) and once you have created this then please email admin@pitch.com to get your PROMO CODE for £10 off.

Where can I learn more about the guest speakers?

Please see details below and please keep up to date with all guest speakers and announcement of other guest speakers on our social media channels (Twitter: @RateRmt and Instagram: pitch_football_talent)

In accordance with government regulations we require delegates to be COVID compliant during the event (sanitize hands maintain social distancing where required, wear a face mask). If you could also bring evidence of a recent lateral flow test on registration to be in compliance with regulations too. Finally the whole conference will be compliant with the regulations to ensure your safety and the players.

If you require a room before the conference the university has an onsite hotel (The Sunley Hotel) that will have rooms available. Pitch users (i.e. scouts and coaches that have made a free profile) will be liable for discount on the rooms for one night.

Gordon enjoyed an distinguished playing career with a number of different football clubs including Dundee, Aberdeen, Manchester United, Leeds United and Coventry City. He also has won some of the most sort after trophies in the game, including the English Division One title (now the Premiership), the FA Cup, Scottish Premier League and the European Cup Winners’ Cup. He has also had a distinguished international career as he represented Scotland 50 times and even appeared in two World Cup competitions.

Since his playing career, Gordon has has since managed Coventry City and Southampton in the Premier League and Celtic in the Champions League. He also has the amazing experience of managing the Scotland national team that he described as ''a dream job and an absolute honour to lead his country for over five years''. 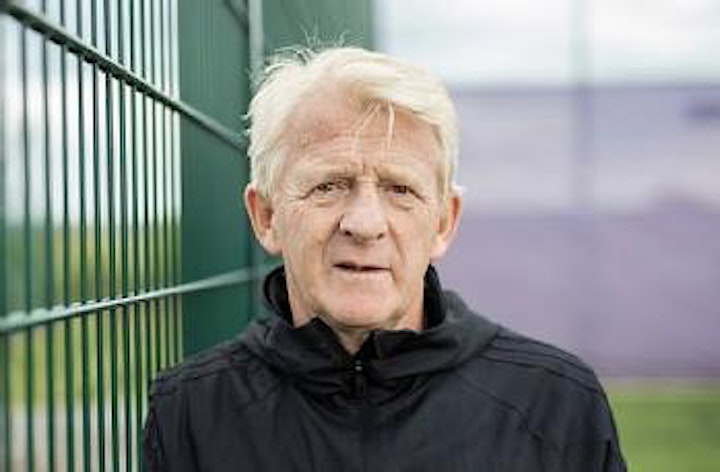 He is well known in the industry and has a wealth of experience, knowledge and a proven track record within the sector, this ultimately resulted in him being head hunted by Manchester United Football club where he took the role of Lead Phase Scout in 2017. Mark spent just under 5 years at Manchester United where he managed and lead a network of scouts across the south of England in the elite category of player recruitment.

More recently Mark has moved onto the role of Agent working with Coda Independent Sports as the Head of Player Recruitment and Talent Identification. Marks experience and knowledge is well established and he always strives to transfer knowledge on the topic of talent identification and development 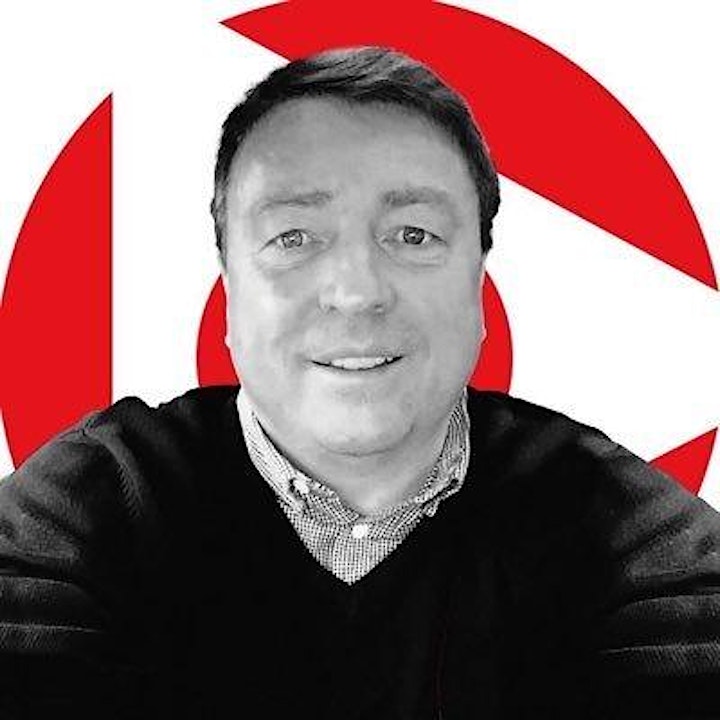 Mike's time spent in professional rugby has allowed Mike to create and run the Athlete mental health project - A training and support programme for individual athletes, sports teams and national governing body associations. Mike is also a consultant to performance teams across the sporting spectrum with a particular focus on team environments, athlete's mental health and player management/support. He is currently coaching at university level, national age grade level and has a role within developing talent ID systems.

Mike also works within mental health services and trains health professionals in suicide prevention/mitigation including response & assessment tools and supported the creation of www.stayingsafe.net & www.wellbeingandcoping.net. The team were awarded a commendation by the British medical journal for their work on the innovative suicide prevention project.

He also works across education with a focus on alternative provision and inclusive educational environments. 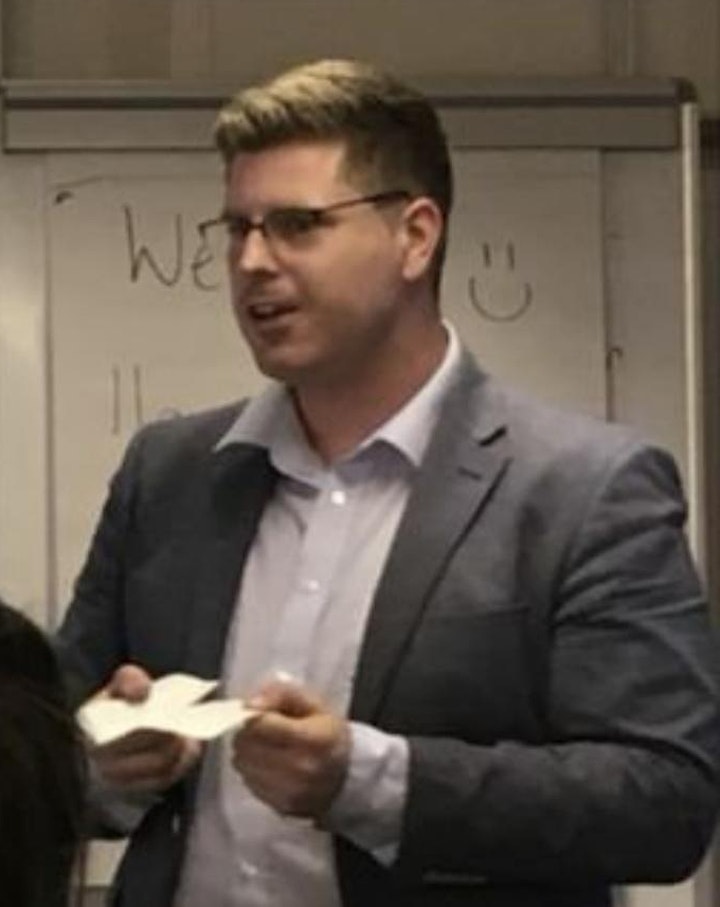 Pete Stephenson is a qualified coach working with Northampton Town Football Club and is currently working as the Academy Education Lead and the Academy Shadow Squad Coach. He has a a player focused approach and strives to help all academy players he encounters. He has a wealth of experience in player education, player welfare, player care options, coaching and is a graduate from the University of Northampton in Sport Development BA (Hons). 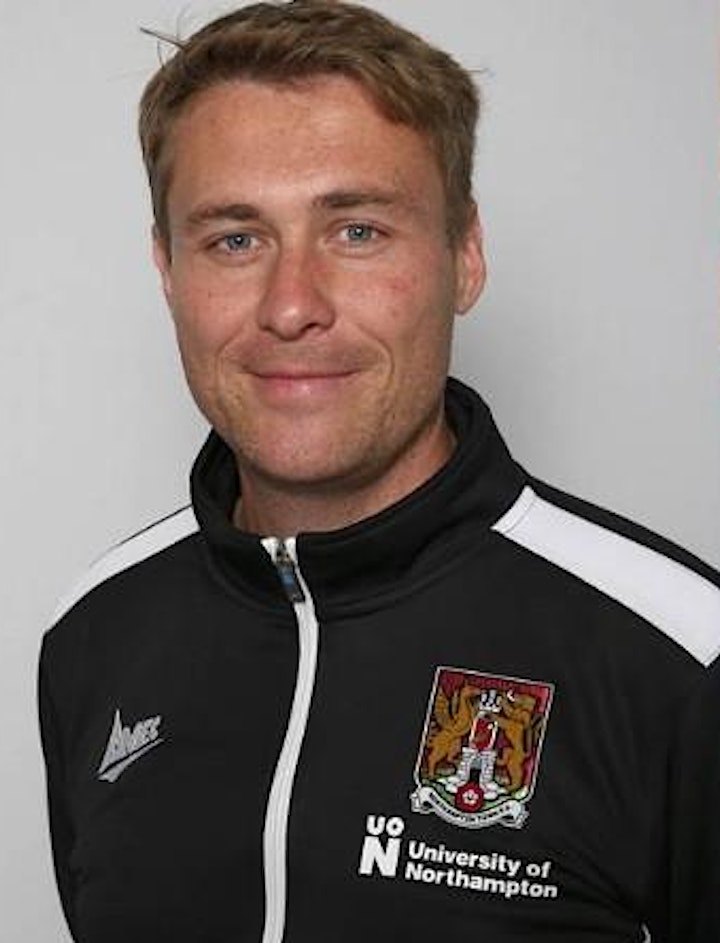 Kayleigh Dougan achieved her Bachelors (Homs) degree in Sports Psychology from Buckinghamshire University in (2009). Continuing her studies and dedicated to her profession she completed her Masters in Applied Sport Psychology in (2015) from St. Mary’s University, Twickenham.

Kayleigh has previously worked for the Ministry of Defence (MoD) with the Defence Medical Rehabilitation Centre (DMRC) at Headley Court. Working with elite military personal injured during combat assisting them to return to active service and normal life. Currently, she is applying her skills working as a Sport Scientist (Psychology) and Sport Psychology SEP tutor at Luton Town F.C. Kayleigh has worked with in various other premier league clubs such as Watford F.C. and West Ham United overseeing and supporting player performance enhancement, wellbeing, and psychological development.

Kayleigh has extensive experience working with professional athletes from a range of sports beyond football including rugby, athletics, aquatics, and snowboarding. She is passionate about teaching and supporting wellbeing development amongst athletes. Her future objective is to build support the next generation of young psychology students and continuously promote best practice with the industry. 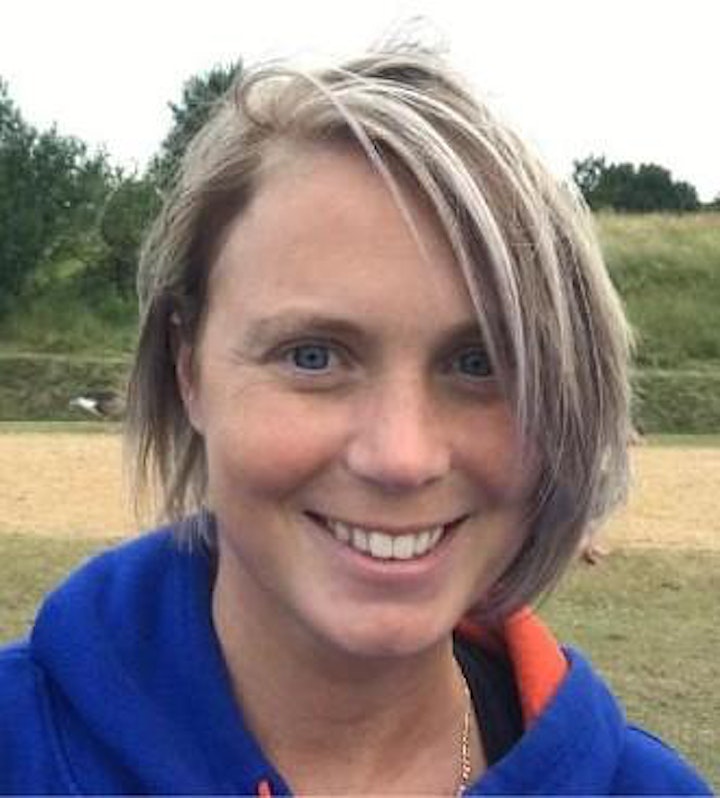